Using alternative data sources to find your audience on Facebook 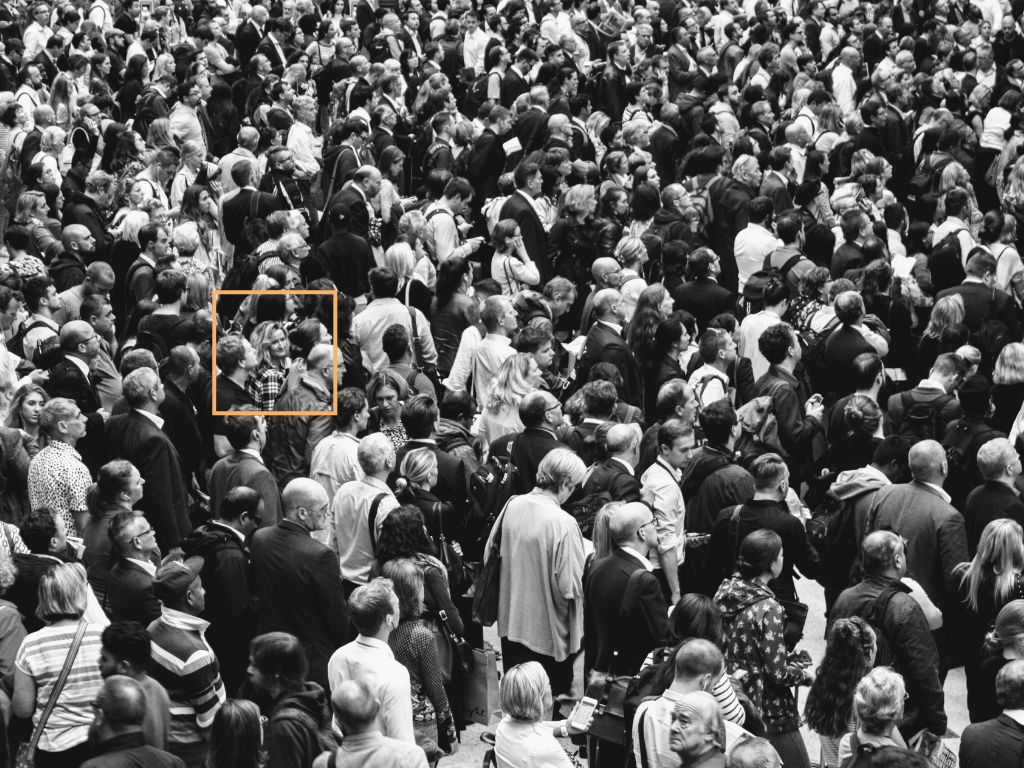 Remember earlier in the year when Facebook’s popularity and share price took a dive thanks to a little company called Cambridge Analytica and its shady dealings with Facebook users’ data? Because of the fallout, many changes have been made in relation to how businesses are able to use Facebook’s data to target users in their ads. The ability to target certain demographics has been scaled back and resulted in digital marketers testing new ways of reaching the same people, without access to the same data.

Changes to Facebook audience data has not been consistent across regions and countries. In Australia, we are no longer able to target by income. However, this option is still available in other APAC countries. Where we would previously build one audience targeting all people in certain incomes, we now have to create separate, country-specific audiences to do this.

So how do you reach a certain market on Facebook when you can no longer access key data points? In markets where we can’t find this information, we’ve had to undertake research into what other data points we can access that correlate to the original information we used to be able to target with. This is what we found:

1.     Wealth can be conveyed in a variety of material ways.

For example, surveys in some countries show that iPhone ownership is an indicator of higher average income. In some markets, we can target by interest in luxury goods. For one of our clients, a fitness business operating across the APAC region, targeting people based on iPhone and Pixel ownership has enabled us to reach those within higher income brackets.

2.     Wealth can be found within interests and hobbies.

Another client affected by the change in Facebook targeting was an Australian luxury apparel client targeting high earners. Considering we were no longer able to target the top 20% via income data, we began to experiment with other ways of reaching those people based on their interests. What are indicators of wealth in Australia? Social class? Interests and hobbies? One solution we found was in the  ABC culture survey, which asked people about their music, literature and TV tastes. Using information from this survey, we targeted people by interests such as Haruki Murakami or the Mikado, which were found to correlate with high income individuals.

Another way of reaching high earners was the time-consuming but fruitful analysis of census data. By looking at surveys of the Australian population, we established a set of wealthy postcodes in each state and territory, which we were then able to target specifically. Interestingly, we’ve found some of these manually-built audiences are more effective as prospecting campaigns than Facebook’s algorithmically generated lookalike audiences.

While these workarounds can certainly make us feel accomplished, they’re not necessarily as effective – an interest in a Bugatti does not always correlate with the ability to purchase one. We’d love to hear how others are compensating for these changes in Facebook, so if you have anything clever you want to brag about, sound off in the comments.