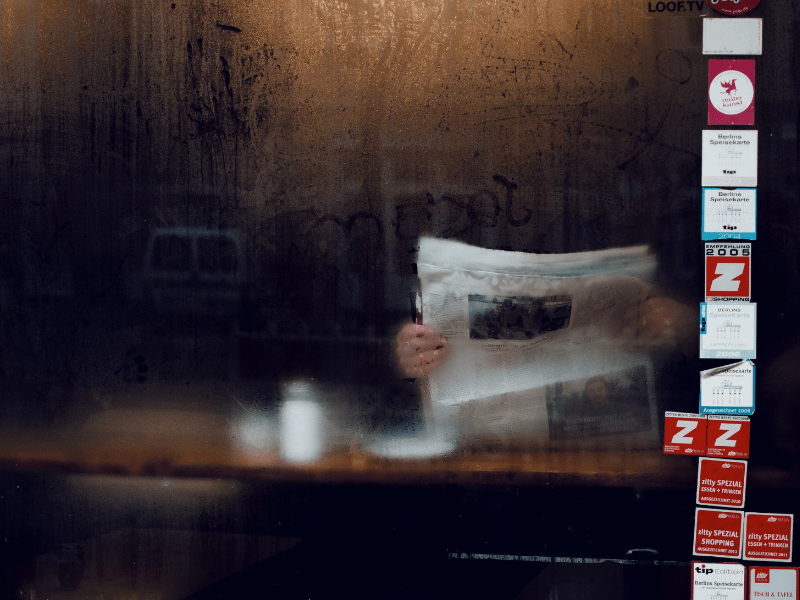 In early August, Google broke the news that expanded text ads would be getting some changes, to bring them in line with the responsive ads that Google has been pushing heavily these last months. Now these changes have arrived.

This is the largest change we’ve seen since the initial introduction of expanded text ads which dramatically increased the amount of copy advertisers could place in their search ads. So, it’s an exciting and (as we shift our clients to the new ads) work intensive time.

If you’re unaware of responsive ads, Google introduced these in July as part of their goals to expand the automation of their ad testing. They allowed advertisers to provide multiple headlines and descriptions for Google to then rotate, test, and select the most effective element.

Now they’re rolling out this expanded format to standard, non responsive ads. These extra headlines and descriptions won’t show all the time, but will be dependent on quality score, competition, and possibly other metrics.

So, what does this mean? Google says that the more ad space an ad has, the higher the click through rate (though some have disputed this). This means that advertisers who quickly roll out this change will have an advantage over those who are slower. Additionally, there’s another consequence. If ads are now taking up more space, that leaves less space above the fold for other advertisers. This mean CTR, especially mobile CTR, is likely to drop for ad groups with positions of two or more.

This also affects organic results. Google has spent the last few years slowly reducing organic space. Even on desktop, once search ads, shopping, and map results are shown, there is rarely an organic result above the fold. These new ads exacerbate this problem, and makes a solid paid strategy even more necessary.

To take full advantage of the new space, advertisers should look to expand out new ads as quickly as possible. In many cases, this can be done by simply adding new headlines to existing copy. Remember to create multiple ads, record hypotheses about which copy will be successful, and use A/B testing or Google’s automatic optimisation. As always, there’s no substitute for good copy and regular testing