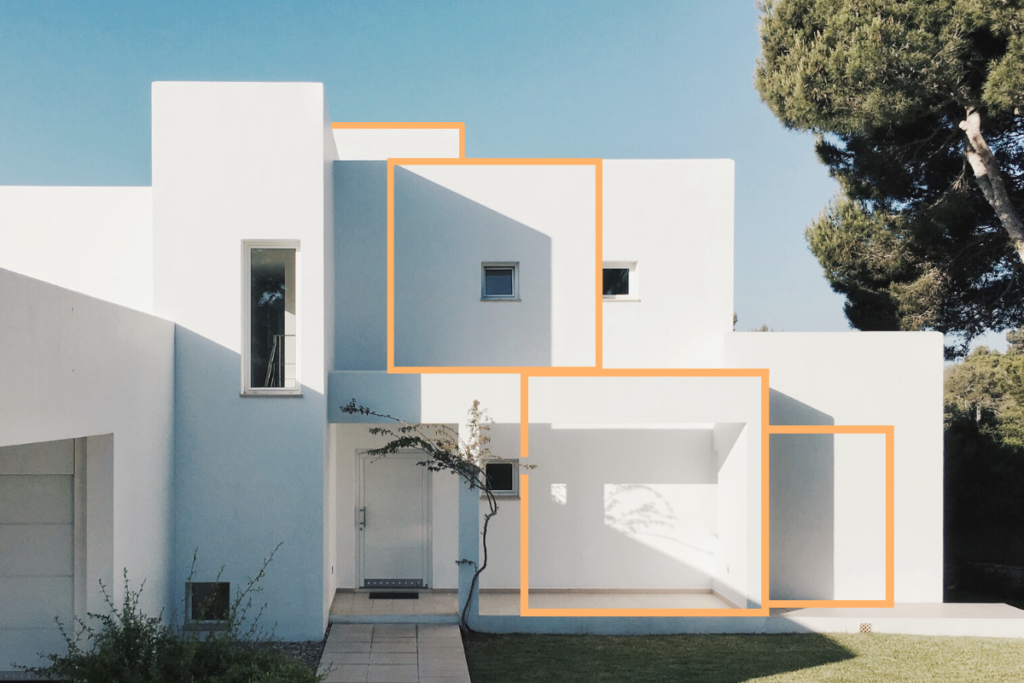 Campaign organisation and set up on digital is an undeniably dry topic. It’s one of those things which, if done well, goes relatively unnoticed, yet when done poorly alarm bells sound and attention is drawn. Giving some thought into how you organise the campaign in the planning stage will save a tonne of time later down the track when you’re doing daily checks or need to pass the account on to a new colleague.

When it comes to social campaign organisation, we tend to stick to the three stages of the marketing funnel but more recently have added the Customer or Audience Acquisition stages as a way of organising a campaign.

Our go-to social campaign set up at Metric Labs tends to be objective-based, where we divide a client’s social advertisements into the various stages of the marketing funnel.

At its most simple, campaigns are divided into Pillars or Sections:

For an e-commerce client, this might translate into one Brand Awareness campaign in the Awareness section. Traffic, Lead generation and Instagram engagement campaigns in the Consideration pillar and Conversion and Catalogue sales in the decision section.

For a fitness boutique, this might be a video views campaign for Awareness, traffic for Consideration, and lead generation & conversion for Decision. For every client this setup will change, however organising by marketing funnel objective is an easy way of keeping everything in order and allows us to easily work out which creative should be where.

Our second campaign structure was initiated after a long term luxury fashion client requested a refresh on campaign organisation. After a significant website rebuild, it was decided that Social Targeting should be reorganised to a structure based on the Client Relationship stage, instead of our usual marketing funnel/objective set up. The organisation was still cool to hot in terms of audience stage but was more granular and featured multiple campaigns for each stage of customer acquisition. People who had never heard of the brand, those who have but haven’t converted, and remarketing audiences make up the main stages that advertising is spread across. Within those, we have video views campaigns, lead generation, traffic, engagement, conversions and catalogue sales, to name just a few.

What is most interesting about this way of structuring the campaign is that some objectives that are typically top of funnel are featured in customer stages that are traditionally lower down the funnel. Traffic appears early in the audience stage and a video views campaign makes a reappearance for those who have previously bought. You can see this represented below in the colour coding – objectives that are usually top of funnel, or coldest, are the lightest in colour, while objectives get darker in colour as we move down the funnel and get hotter. In essence, instead of having audiences at ad set level they are at campaign level, where we can better target the right people with the right content. This means specific placements and creative are used for different stages of the Customer Acquisition stage and feature across multiple audiences.

Let’s be clear, we’re not reinventing the wheel here, but in terms of strategy and organisation, this has been a bit of a game changer at the office. Budget distribution has also been enhanced by this new campaign organisation, with specific audience stages being boosted at different times alongside Facebook’s campaign budget optimisation tool, which is working hard behind the scenes. Pros of this method are greater ability to filter audiences and campaign performance for weekly dashboard review; cons are that general performance checks take longer given the sheer amount of campaigns running at once.

The jury is still out on which structure sees a better ROI but in terms of ideal campaign organisation, it really depends on the client and what their objective is. Our luxury fashion re-jig has provided a fresh look into how we can lay out campaigns for e-commerce, while our tried and tested marketing funnel layout is perfect for smaller clients with less budget and narrower objectives.

How do your campaign structures differ between clients? We’d love to hear your favourite ways to organise a social campaign in ads manager.