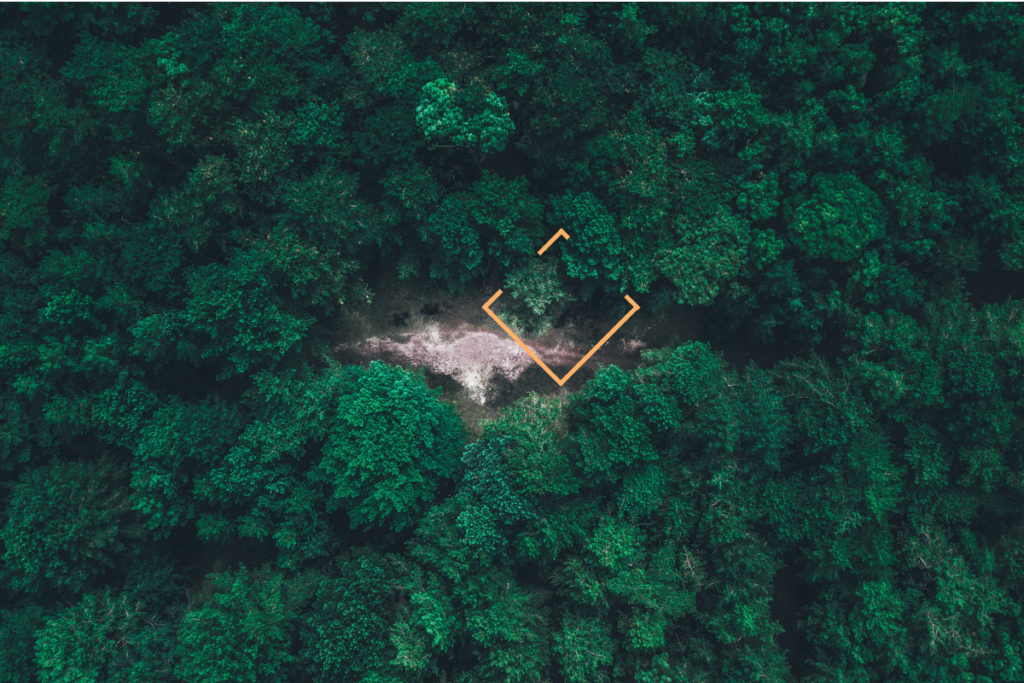 We love the challenge of audience targeting. Each client brings a unique brief and market segment that often requires creative thinking when it comes to efficiently reaching your target audience over time. Before the multiple data scandals from 2016 onwards, you used to be able to target based on income, net worth, and a few other useful categories that are no longer available today.

Nowadays, if you’re selling an expensive car, you can’t just target high net worth men. You’ll have to work around that gap by targeting over 30s who live in known high net-worth areas and who have interests that correspond with wealth, such as music, literature and TV tastes. If you want to sell a pasta sauce, you might look to mums who are interested in cooking tv shows and magazines and shop at the major supermarkets.

What we have found in recent months is that when these audiences are exhausted, we’ve had to look elsewhere to target. Usually, this involves creating another niche audience until it, too, is fatigued but if we can no longer efficiently target the people we want, how do we reach them?

This is where exclusion targeting can be very helpful. Meara McNitt, a Social Media Strategist for Online Optimism argues that excluding interests, aka targeting not for who you want but who you don’t want, is a more effective way of reaching the rich. “When targeting wealthy users for a client that deals in luxury goods or services, I find it more helpful to exclude interests rather than to include too many of them. I usually exclude discount stores like TJ Maxx, Marshalls, and Kohl’s, and department stores or supercenters like Burlington Coat Factory and Walmart,” she argues.

This idea seems risky at first. We know we want x,y,z, why exclude a,b,c? Isn’t this just a broad audience with a couple of people excluded? Why is this so much better than targeting the people we know we want? We were curious to test this idea as audience performance is something we constantly monitor and seek to improve. Why not see if it works?

When we tested this tactic we discovered that it was, in fact, a great way of reaching the people you want and maybe even those you didn’t know you wanted (aka those who didn’t fit into the more narrow targeting of previous audiences).

One of our clients is an accessible luxury fashion brand that sells to affluent buyers around the world. For its Australian social campaigns, we decided to test this theory of exclusion when targeting. In addition to the standard, wealth-based targeting, we added broad targeting that excluded interests such as Big W, Aldi and Costco. This was definitely not a foolproof strategy (who says wealthy people don’t buy at discount stores?) but we wanted to see how this audience would perform alongside our reliable, traditional audiences. What we discovered was that exclusion targeting can be an excellent way of combating audience fatigue and receiving great return on ad spend. In our women’s conversion campaign, the exclusion audience received one of our most successful ROAS within the campaign, a fantastic return that was 30.41 times what we had spent on advertising over the course of the month, compared to an average 10.87 ROAS across our interest-based audiences. 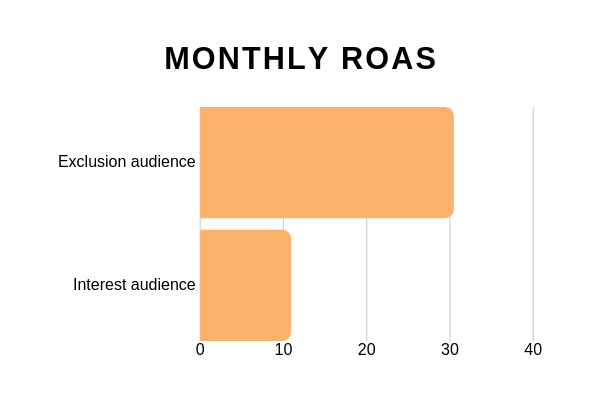 While this idea was floated to help target the wealthy, we can’t help but wonder what else exclusion targeting is capable of. Advertising a vegan snack brand? Why not exclude those with interests in meat? Selling dog clothes? Maybe exclude those who love cats (and before you all scream out that a person can love both cats AND dogs, we’ll just emphasise that testing and tweaking are integral parts of this method). Have you had any success with negative targeting? We’d love to hear of your experiences!

Photo by Ryan Searle on Unsplash